Miracles Do Happen: The Inspiring True Story of Miraaya; a #WorldPrematurityDay special

Miracles Do Happen: The Inspiring True Story of Miraaya; a #WorldPrematurityDay special

The title sounds a little overwhelming but like they say – It is what it is! My little bundle of joy and me have had a roller coaster since the day she was conceived. The journey started in January 2013 when I had gone to Chennai to attend my sister’s engagement. Throughout that time I kept feeling as if there was something different about my body and the way it was feeling. I came back and did a pregnancy test and lo and behold – I was about to be a Mother !!!! Excited and nervous I knew Me and my husband were about to embark on a Memorable journey but I had no idea that words nightmarish and fear of loosing would become a part of that journey, was something I was UNAWARE.

The first trimester was tough because I got to know from my gynaecologist that my uterus was low so I had to be on complete bed rest after the second month, so I gave up my job as a senior Manager in the IT department of a not for profit NGO. Such was the loving bond of my unborn child that apart from the low uterus I never had nausea or morning sickness throughout my pregnancy. Towards the end of my 6th month one night suddenly I felt a rush of water come out and I thought probably I had full bladder and got up and cleaned but the moment I cleaned there was another bout and another so I called my doc. She asked me to go to the hospital immediately and I did so.

There the world came crashing on us as the doc said that you could probably deliver any time. But that wasn’t the only situation we had to deal with. We were told to brace for the worst as it was just about 27 weeks and 4 days into my pregnancy. The doc told us that the baby may not survive and if she does she won’t be normal like other kids as the brain and other organs were under developed. I was admitted to the hospital and told that u would be there till I delivered and the doctors tried their best to delay the delivery as much as possible. But gradually the water level in the water sac that nourishes the baby dropped too low and my angel arrived in 28 weeks on 13th July 2013 by a c- section. My joy knew no bounds when the docs told me it’s a GIRL… I knew a fighter was born because she already had her eyes open as if confused where she had arrived. For a moment I held her and then she was taken out to the NICU which was her home to be for the next couple of months. On her way out my husband who was anxiously waiting jumped out of joy when he saw that little Miracle. He couldn’t hold her but he knew he was going to be a proud father of a beautiful girl.

Surprisingly all this happened when I was a practising Buddhist and this was my Kosen Rufu child who would be a lion bringing about world peace by attaining Buddhahood much sooner than many of us. Why she is a miracle you would be wondering that is because once in the NICU she never needed any oxygen, Incubator Support or surfactant to survive. She just survived on her own. With 5 intravenous needles running through her body my Miraaya embraced the fight to survival and became Miracle Miraaya as she is fondly called by her Paediatrician. She was out and in my arms in just a month on 15th August, 2013 which incidently happened to be our country’s Independance day. Today 5 years down the line she is a healthy and normal girl who is a great Adventurer, Swimmer, Painter, Singer and a dancer.

Premature birth can be a nightmare for mothers but if your WILL to bring your bundle of joy into this world is stronger than all the negative forces around you then You Shall be a MOTHER not only because you want it but because you fought for it like a true SOLDIER.

A hardcore artist at heart and by profession. A passionate and dedicated professional Bharatanatyam Dancer she is the co-founder of TAPAS an academy that promotes all kinds of Performing Arts and artists. Apart from teaching and judging many dance events she has been a part of many international collaborative events at China, Ivory Coast, Ethiopia, Nigeria, Republic of Gambia, Senegal, and Laos. She performed at the 2nd Indo African business summit 2010 at Ethiopia along with the famous Kathak maestro Pandit Rajendra Gangani and his troupe. A front row Bharatanatyam dancer at the 19th commonwealth games opening ceremony she has been a part of many record-breaking events like the World Cultural Festival 2016 an ensemble of all the Indian and foreign cultural arts on one stage. Recently she was also one of the soloists at the Longest Bharatanatyam Relay Marathon ever in the history of India and Asia Book of Records organised the legendary Bharatanatyam Dancer Guru Dr. Saroja Vaidyanathan. For her contribution towards promotion of Bharatanatyam she has many awards and titles to her credit. 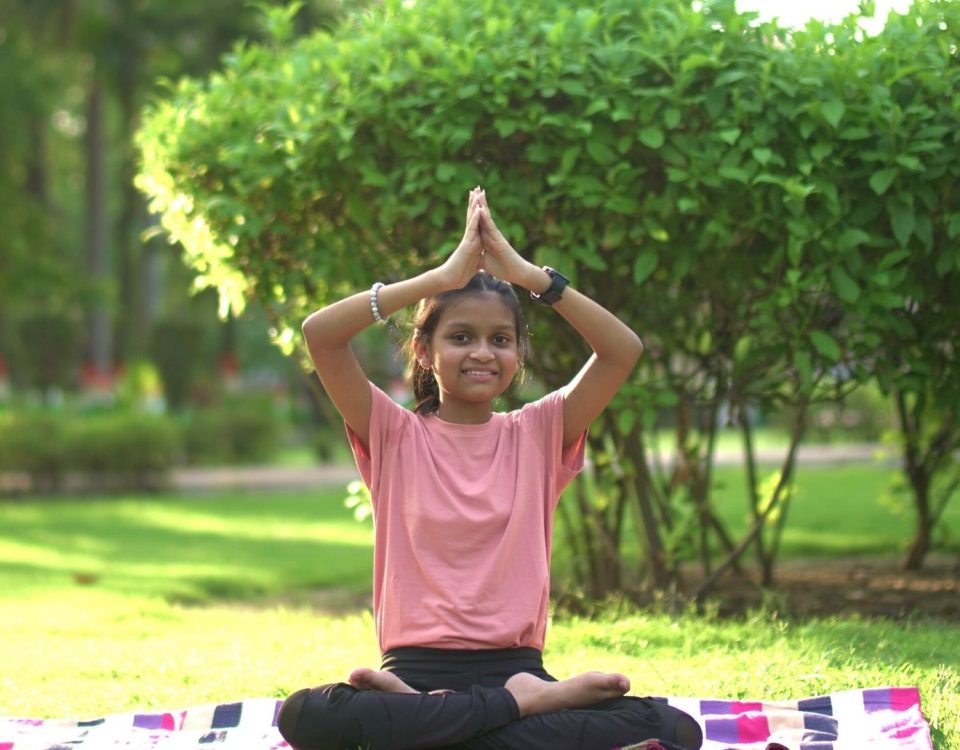 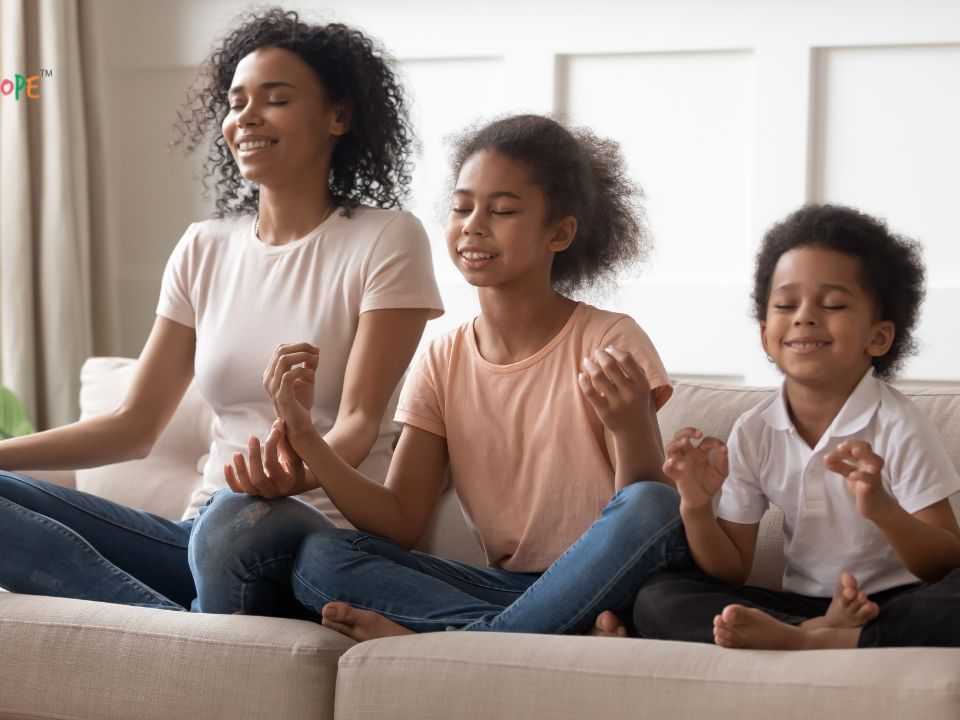 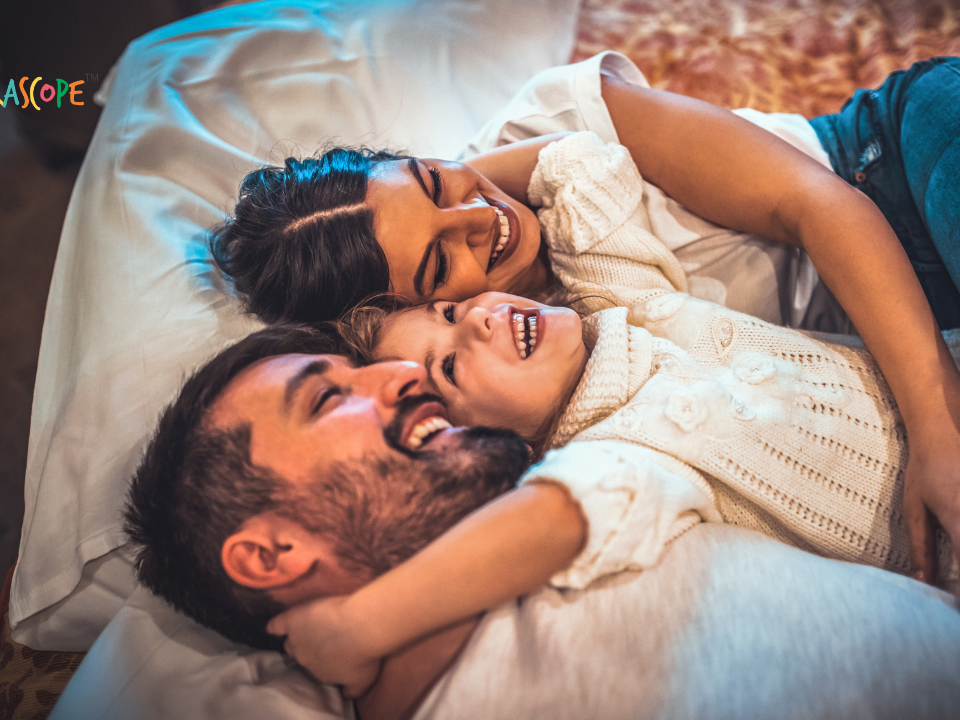 How to Keep Your Kids Busy over Summer Vacation